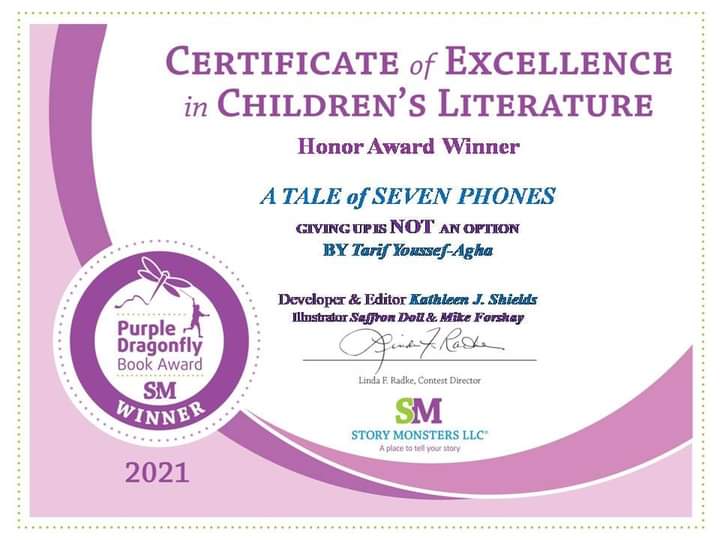 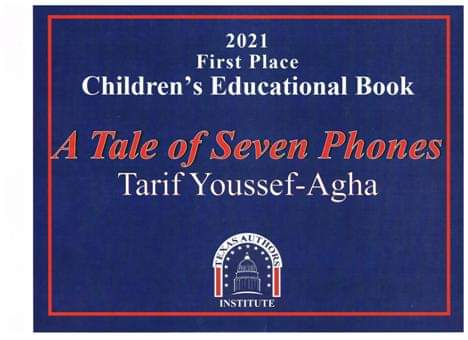 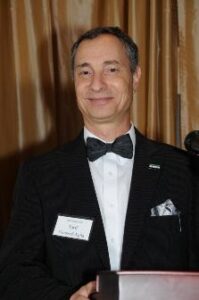 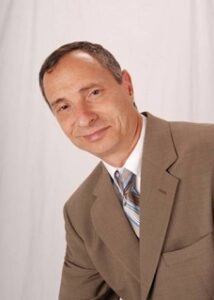 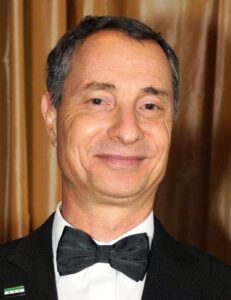 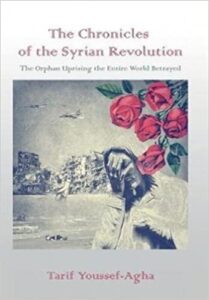 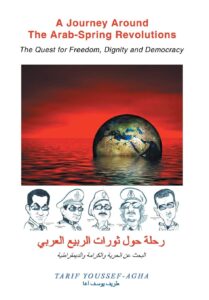 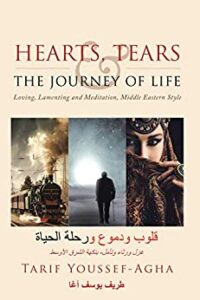 About the Author - Author Biography

Tarif was born in Damascus, Syria in 1957. He started writing short stories and articles in his early years of elementary school and free style poetry in his college years.  He earned 2 BS degrees in Engineering and Literature from Damascus University.

After a number of encounters with the brutal Syrian dictatorship regime, he decided that Syria was not a safe country to live in. He moved to the U.S. in the Eighties and restarted his life from scratch.

He organized several poetry recital events in Houston in the years 2009 and 2010, glorifying the civilization, history and culture of his nation. As soon as the Arab Spring revolutions started late 2010, he instantly moved to their side one after one and step by step with his writings; he published 3 books in poetry and one book in short stories documenting them.

In 2018, he published his 5th book ‘Hearts, Tears and the Journey of Life’ that contains collective poems of Love, Lamenting and Meditation.

Seeing how the young generation was being attacked by a new kind of enemy, he took it upon himself to write this book. He is blowing the whistle on cell-phone addiction to draw attention to the underestimated danger it is going to create. On the other hand, he is opening doors for solutions. To him, giving up should NOT be an option.